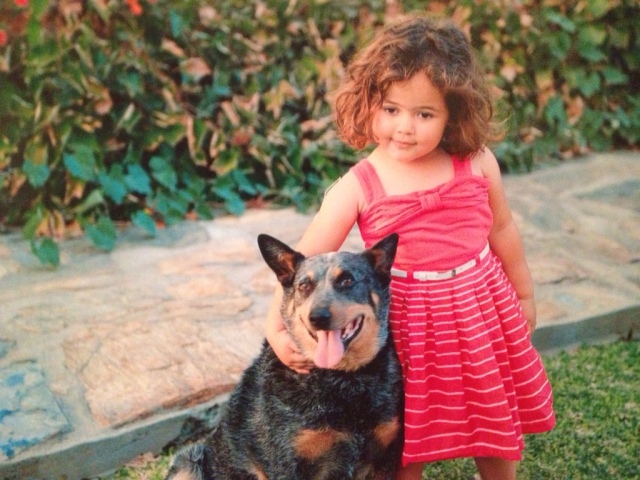 Even though we have very different backgrounds, my new sister Abby is pretty awesome. She’s been keeping an eye on the girl since the girl was born and I have to respect her for that.

You see, Abby is a Queensland Heeler. She should have had a life of herding cows or sheep or something but instead she has been living with the grandparents. Who have no cows and no sheep. They only have trees and four wheelers. And a grandchild.

Abby figured out that she had to herd something so she started herding the four wheelers. When the girl came into the picture she told me her herding instinct kicked into overdrive. Every time the mom or the dad take the girl on the four wheeler Abby tries to herd them back to the house. How awesome is that? Not as awesome as alerting to low blood glucose levels, but still pretty awesome. I mean, for having no education Abby’s done pretty well for herself. If only the grandparents had sent Abby to school. She would probably be as smart as me. Whatever. Who am I kidding? That’s not possible even if they sent the dog to MIT. 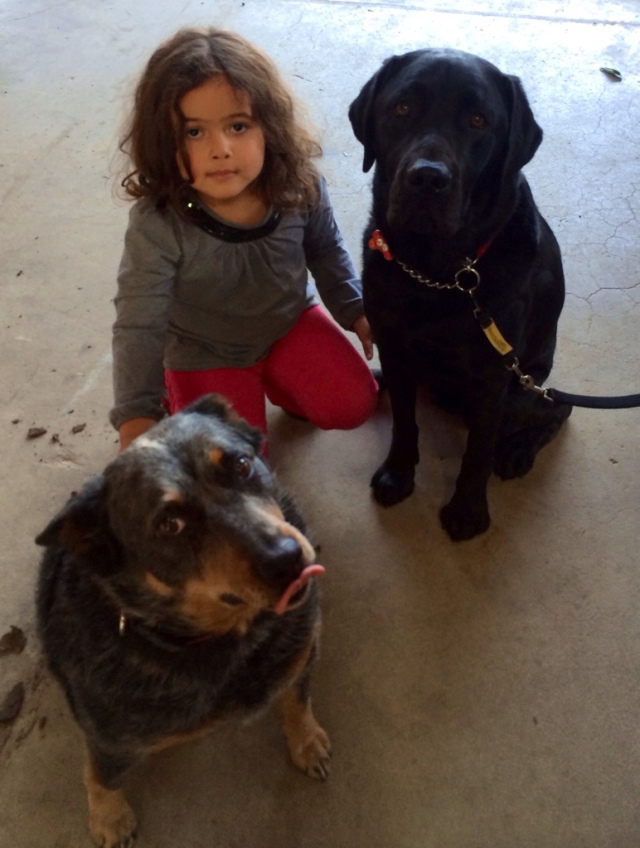 And don’t worry, Abby won’t get offended. She can’t read or write. Sigh…..to be an uneducated dog is very sad.